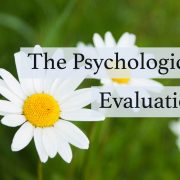 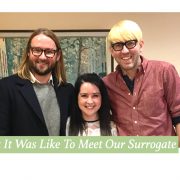 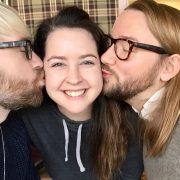 Do You Still Talk To Her? – Surrogacy and Friendship 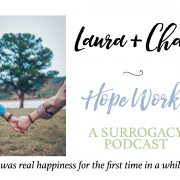 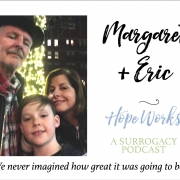 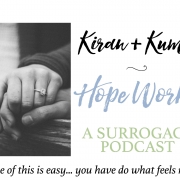 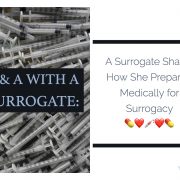 Shots, Doctors, and Getting Ready for Surrogacy 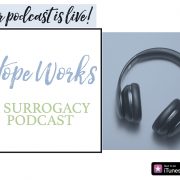 Our Podcast is Live!

You can make dreams come true.

Become a Surrograte LEARN ABOUT THE PROCESS

Amy: A Mom, Two Surrogates and One Amazing Journey
Scroll to top